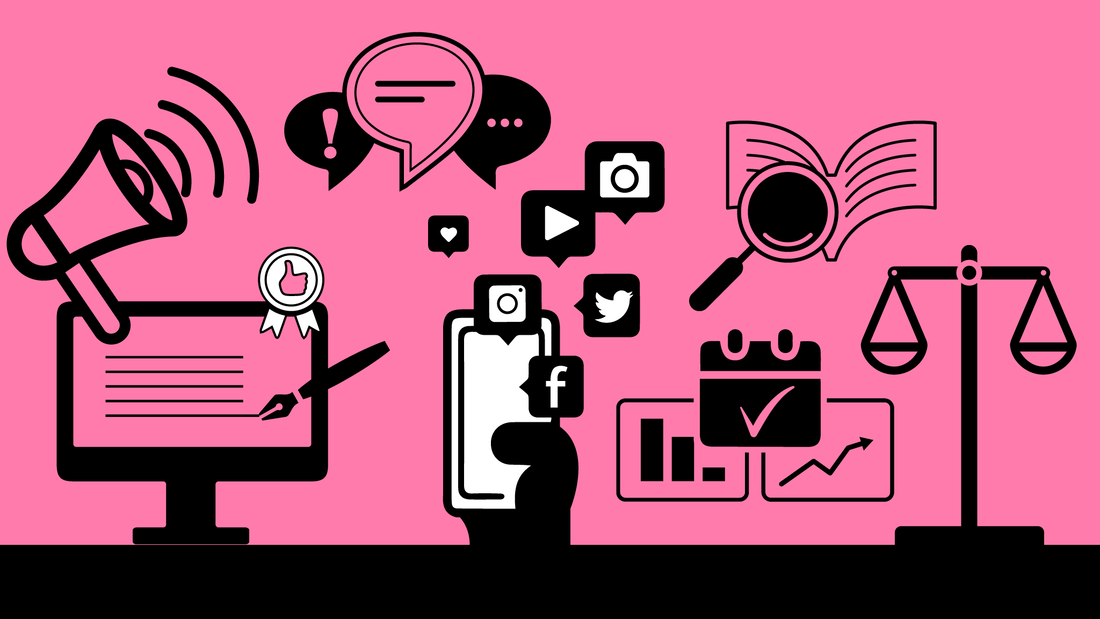 Twitter has a built-in analysis tool that you can access by going to analytics.twitter.com when you are logged in to your newsroom/department account (or other account you want to analyse). There, you can analyse your followers based on gender and interests for example, as well as look at tweets at a detailed level.

​The Tweets view shows bar charts of your tweeting with details of how many users saw your tweet (impressions) and retweets as well as replies, likes and new followers (engagements). You can set the time interval here, for example if you want to see tweets for the last week or month. 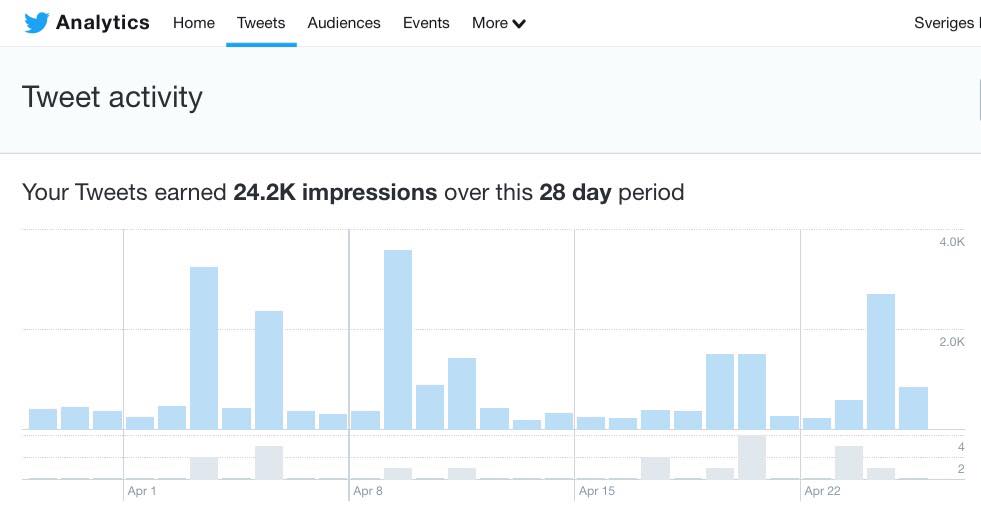 ​Engagement rate (highlighted in red in the picture below) indicates how many users have reacted to a tweet (retweets/likes/clicks on photos and links, divided by the number of impressions). The higher the figure, the better!

​If you click on a tweet in the Analytics tool list, you can view details about the tweet: how many people saw it in a 24-hour period, and how many clicked, retweeted, replied and liked it (see picture below).

​Since Twitter is still very much a real-time platform, it may be interesting to see how long the tweet remains alive. Most tweets appear and disappear in the feed, but now and then an update goes viral and continues to spread for even up to several days. With the Analytics tool, it is easier to follow this development.